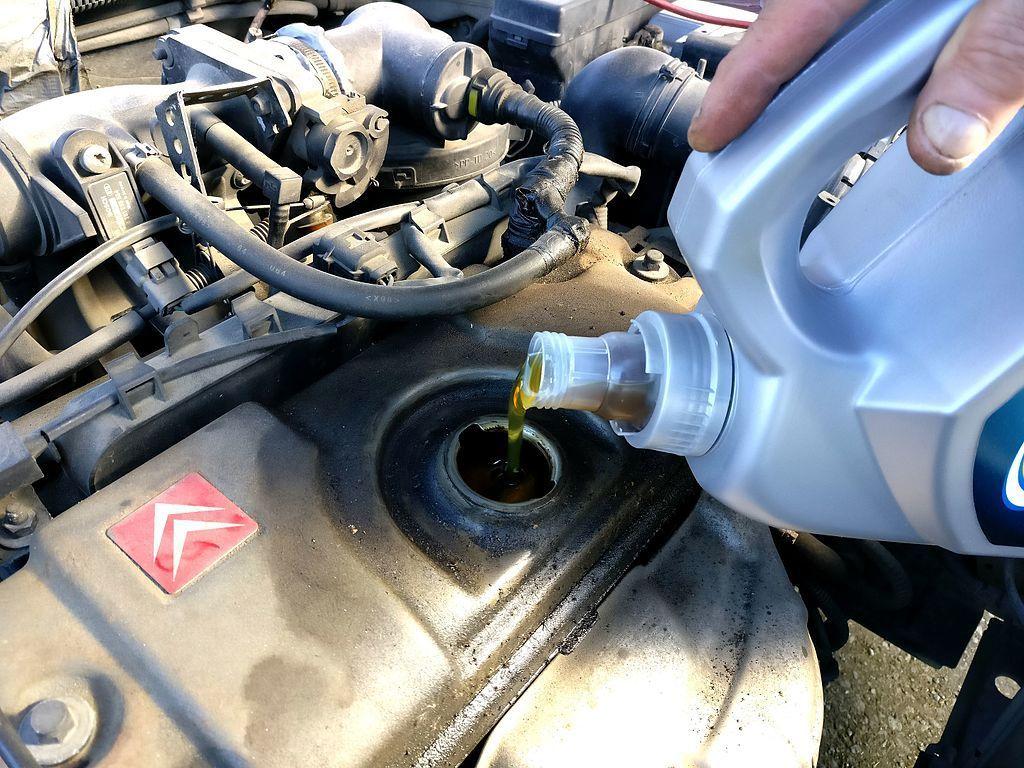 Conventional petrol or diesel cars require a large amount of maintenance. Checking engine coolant, replacing the air filter or spark plugs; a combustion engine is a very complicated piece of machinery that needs to be looked after to continue functioning as intended.

One of the most common maintenance requirements for an ICE (internal combustion engine) is an oil change. Oil lubricates the moving parts in the engine, making them last longer by reducing friction. But what if you buy an electric car? Do you still need to do this kind of preventative maintenance on an electric car?

It’s important to understand the fundamental differences between an electric motor and an ICE. For an engine to move a car, it uses pistons rotating up and down very quickly in cylinders. It also requires a gas-tight seal between the piston and the cylinder. The gases inside the engine are extremely hot and under very high pressure. There’s no way for this to function without some kind of lubricant, which is why we use motor oil. However, this is a messy process, and the motor oil will pick up dirt that accumulates, which is why it becomes contaminated.

Electric cars, on the other hand, don’t have engines. Instead they have motors that have very few moving parts – only a handful of bearings. An electric car doesn’t need to generate energy – it uses the energy stored in the battery. As a result, there are no parts that need external lubrication, eliminating any requirement for changing the motor oil.

The few moving parts in an electric motor are lubricated before they leave the factory and are designed to run without any preventative maintenance. The reason this oil doesn’t ever need changing is because it’s never contaminated.

In an ICE, the oil will gradually become tainted with petrol and other contaminants, to the point where it’s no longer effective at lubricating the engine and needs to be changed. The oil will also burn, as the engine gets hot.

This doesn’t happen in an electric car simply because there’s nothing for the oil to become contaminated with. The electric motor is sealed, so the oil used to lubricate the few moving parts doesn’t ever need changing.

So, the lack of motor oil and lower maintenance requirements for electric cars mean savings in time and money and are good news for the environment.

Do electric cars need other kinds of fluid changes?

While electric cars won’t need an engine oil change, they will require other types of fluid change – one of which is the brake fluid. This requires changing in electric cars for the same reason it requires changing in regular cars – because it can become contaminated, stopping it from being effective and eventually leading to brake failure. However, because electric cars use regenerative braking (where the braking work is done by the motor), you’ll only have to replace the brake fluid half as often as with a regular car.

Electric cars also require coolant changes, much like regular cars. While there’s no combustion engine in an electric car, the electric motor still gets hot. Engine coolant is required to keep the engine at a suitable temperature. However, as it’s recommended only to change it every 50,000 – 100,000 miles.

Another difference to consider is the transmission oil. Electric cars have only one gear, and the gearbox oil is filled and sealed by the manufacturer when the car is made. This oil is good for at least 100,000 miles – perhaps longer than you’re likely to own the car for.

If you’re looking at buying a used electric car, you might have to get some of these fluids replaced if the car’s done more than 100,000 miles.

While there are fewer maintenance jobs to perform on an EV, make sure you are getting the most efficient miles with a few simple tips on reducing the cost of running an electric car.