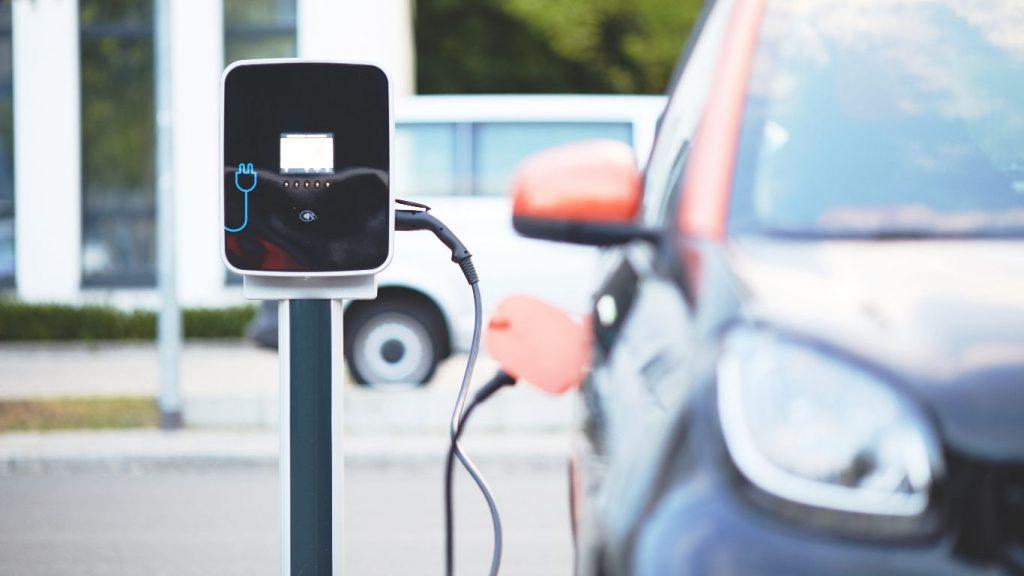 Most of us have experienced a phone or laptop battery that drains quicker after just a year or two of use, so it’s no surprise that people might be concerned that battery life is also an issue for electric cars. However, even though they share the same basic ingredients, electric car batteries don’t suffer from battery degradation in the same way. Let’s find out…

What’s in an electric car battery?

Electric cars use lithium ion batteries. They are suitable for use in electric vehicles because they are lightweight and energy dense, meaning the maximum amount of power can be squeezed out of the battery to allow for a longer range.

Mobile phones are powered by a very small battery source. As a result, manufacturers allow consumers to fully recharge and discharge the battery, to get the most amount of use out of their phone.  However, fully recharging and then discharging the battery is the most intensive use case, and most phones can only accommodate 500 cycles before battery degradation begins to occur.

Electric car batteries, on the other hand, have extra protections that prevent them from running completely out of charge, ensuring that the driver is able to use the battery for many years without experiencing significant degradation.

How long do most EV batteries last?

Most manufacturers warranty the battery for at least 7 years. Car manufacturers would not offer this kind of warranty on their hardware if they weren’t confident that their battery would last this long.

Electric cars might seem a relatively new technology, but there have been mainstream EVs on the road since 2012 – such as the Tesla Roadster – which have racked up many miles without significant battery degradation.

What kind of protections are included in my EV battery?

The primary protection that’s put in place for electric car batteries is a battery buffer. This is a mechanism that will prevent the user from charging the battery all the way to 100% and discharging it to 0%. This means that when the battery shows 100% to the user, it’s not fully charged all the way, and when it shows 0% to the user there is still some charge left in the battery.

A charge shown as 0% to 100% is actually a charge from 15% to 85%. This is much easier on the battery and much less energy intensive than charging all the way to 100%. This will allow potentially tens of thousands of cycles before battery degradation begins to happen.

For example, Tesla admits that their batteries will only charge to 90% by default. On some models it’s possible to manually adjust the battery buffer to squeeze a little more power out of the battery, for example if you’re going on a long trip and need a little extra range. It’s not recommended to do this regularly, however.

The other thing that can significantly affect battery range is temperature. As any EV driver will tell you, cold temperatures will reduce range. The good news is that cold doesn’t damage the battery in the same way that higher temperatures do. As a result, most electric vehicles come with extensive thermal management systems to keep the battery at around 20 degrees Celsius, which is the temperature that the battery is least susceptible to damage. This means that even in very hot climates, such as in the Middle East, electric vehicles still do not suffer battery degradation as a result of heat.

How can I prevent damage to my EV’s battery?

Electric car battery management systems protect the battery from damage from heat. However, this only works when the car is on. If you leave your car in a locked garage in hot, humid weather, fully charged up, you can actually experience battery degradation without using the battery at all.

To combat this, try not to keep your car plugged in when it’s fully charged. If it’s very hot, you might consider keeping your car in your garage, where it’s likely to be cooler than on a driveway.

Rapid charging on a regular basis can also be detrimental to the health of your battery; lithium ion cells don’t like to be charged or discharged too quickly. It will severely impact the longevity of your battery if you rapid-charge every single time you plug your car in. Likewise, cells don’t like to be discharged too quickly, so avoid driving too aggressively.

These are general rules designed for all electric vehicles. However, it’s important for you to read the manual and consult the manufacturer of the EV that you own. Be consistent with your use, but adjust your habits as needed to extend the life of your battery. If you’re unsure, go to the dealership and seek advice.