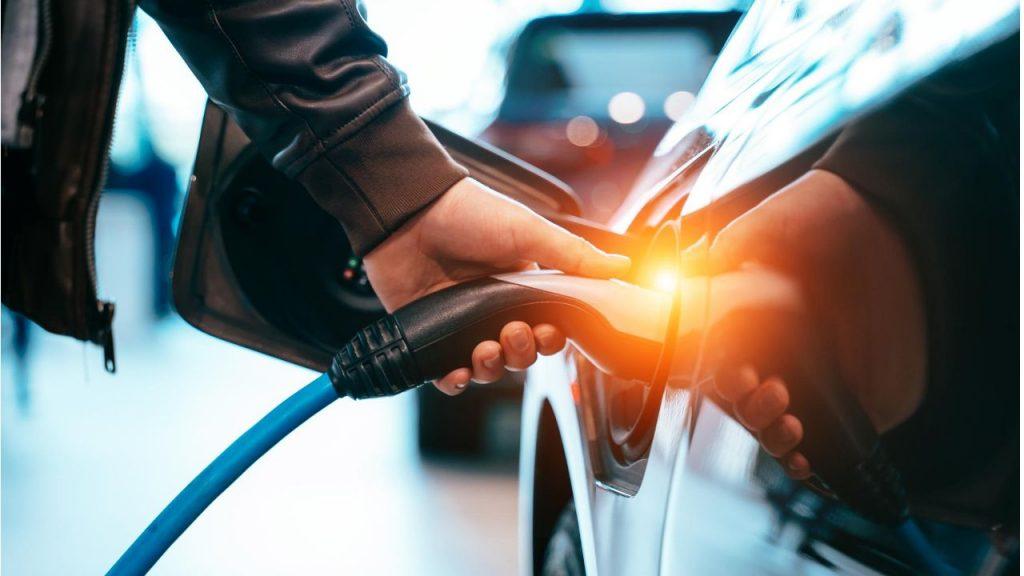 New electric cars to look out for in 2021

Last year was hard to top for new electric cars from big name manufacturers, including VW’s ID.3, Honda e and the Vauxhall Corsa-e. It also brought us EVs from names you might not have heard of before, like the Polestar 2 (part of the Volvo family).

Looking ahead, the next 12 months will see a whole new batch of fresh EVs, and here are our top picks from the class of 2021:

The entry-level EQ EV model was actually due to come out in December 2020, but now expected in spring 2021 and much of it is still to be revealed. When it does arrive, the EQA will be unique in the premium segment as the only fully electric compact crossover.

It will look like the Mercedes EQC, but besides the compact crossover looks the rest is still a bit of a mystery. The EQA is predicted to deliver 250 miles between charges, and will likely be priced to compete with the BMW i3.

The EQ range will be bolstered by a whole range of future models, including a seven-seat EQB SUV and the EQS saloon.

The ID.4 is the SUV big brother of the ID.3 and will be Volkswagen’s first ‘global’ electric car. The crossover hatchback, around the size of the Tiguan, will be available as rear- and all-wheel drive.

It’s not just one car, but with 4 different power outputs and two battery capacities – with a 77kWh battery delivering 323 miles of range – it’s a  whole line-up of possibilities to choose from (our free calculator could help you when it comes to working out which battery pack would suit you best).

Skoda’s first bespoke EV, and the first Skoda to be built on VW’s MEB manufacturing platform. No surprise that the car experts are considering it the sister vehicle to the VW ID.4. Size-wise it is similar length to the Kodiaq. The Enyaj at launch will arrive with two choices of battery – the iV 60 has a 62kWh battery with 260 mile range, the iV 80 has (yes, you’ve guessed it) 8kWh battery which offers 316 miles. A 80x will offer four-wheel drive in due course. The rapid charging of the standard is at a moderate 50kW DC (other models offer faster charging if you imagine you’ll be charging away from home much of the time).

Compare this to: the VW ID.4, Nissan Ariya

The Leaf made Nissan an electric pioneer, but it is hoping the Ariya will have an even bigger impact on the growing SUV market. Set to go on sale in the latter half of 2021, it is set to be a rival to the Tesla Model Y and Volkswagen ID 4. The autonomous modes offer to give you a helping hand for boring motorway miles or for squeezing into tight spots with confidence.

It will cover up to 310 miles between charges (87kWh) or 233 miles from 63 kWh, but five different versions have been confirmed for the UK, with single-motor, front-wheel-drive and twin-motor, four-wheel-drive powertrains offered. Prices will start at £30,000 after the government grant.

An MPV that will get full marks as an electric family transporter, with a choice of seating configurations! It looks like the conventional V-Class model. A range of 252 miles is (non-real world) WLTP rating. Prices starting from £70,000.

The Recharge XC40 is Volvo’s very first electric vehicle, and they plan to follow it with an entire range of electric versions of their conventional models.

Compared to Volvo, Audi’s an old-timer – this is their fifth electric model. It looks like an E-tron but will be smaller than the Q5. Twin motors will provide all-wheel drive – and it’s powerful, with up to 302bhp – 100bhp more than hatchbacks like the VW ID3. It will have an 82kWh battery.

The first electric Lexus is a compact crossover with a smallish 54.3kWh battery that’s expected to produce 196 miles of range. Maybe the battery was the key to getting the price under the government’s plug-in car grant cut-off – as it has a retail price of around £43,000

An electric version of the BMW X3 SUV, rather than the more radical i3 (and i8), and is BMW’s second pure-electric car. A 80kWh battery delivers 285 miles of WLTP-certified range – although you can expect only 80% of this WLTP in real-life use.

The electric Fiat 500 looks much as you would expect, but underneath it has a bespoke architecture with a 117bhp electric motor and 42kWh lithium ion battery pack. Range is quoted at 199 miles on the WLTP (so expect 160 miles when you drive it) – but it’s more than the Mini Electric and Honda e making it attractive for the price of £29,500 for a top-spec La Prima edition convertible. Hard-tops to follow.

The first electric car to wear the Mustang badge. The top version promises 332bhp and a 0-60 time of around 5 seconds. It’s been popular in US. It is expected to cost from around £42,000 for an entry-level model, rising to over £60,000 for the top-end version.

The Kona is a well-loved EV, so rightly Hyundai haven’t changed much. This redesign is mostly about the front-end – new lights and a smooth front replaces the textured one.

Inside there are more ticks, which would appeal to family drivers – lots of in-car tech, heated rear seats and better remote connectivity through Hyundai’s Bluelink system.

Towards the end of 2021 we’ll see the rebirth of the XJ which will continue Jaguar’s journey towards electrification, and provide a direct rival to the Tesla Model S. It’s the first electric car to come from the Castle Bromwich plant and will be the first of many according to Jaguar.

We don’t know exactly how it will look, but it should be familiar if you know the I-Pace electric SUV. Comfort and driving dynamics are expected to outweigh the need for speed.