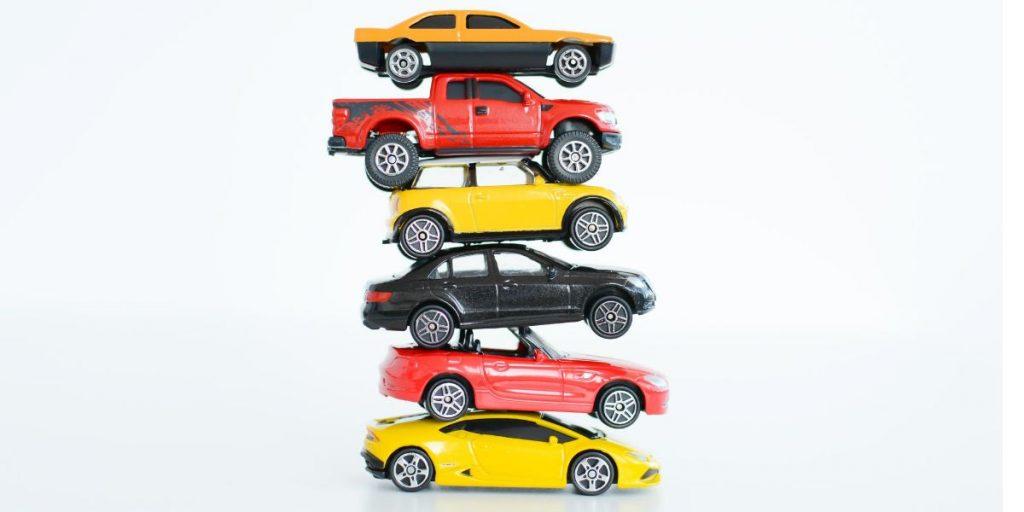 EV or hybrid: Pick a PHEV or go fully electric?

Which is better, a fully electric car or plug-in hybrid? If you need to replace a car right now, could a plug-in hybrid (PHEV) be your stepping stone to electric driving? Does it really give you the ‘best of both worlds’?

It’s tempting. PHEVs are slightly less expensive than a BEV (a full electric car) and there’s less to get your head around. A PHEV means fewer changes in behaviour, especially when it comes to making longer journeys. However, although a PHEV can sound appealing, we think having one on your driveway will be something you soon come to regret.

Let’s look at the three main selling points of plug-in hybrids to see whether a PHEV really lives up to your expectations.

The lure of the PHEV is this: PHEV drivers will be able to do their commute on electric power alone Monday to Friday,  and have a car capable of conveniently driving much longer distances at the weekends.

Sounds good, doesn’t it? The problem is PHEVs may have an advertised range of around 30 miles, but real-world ranges are roughly 80% of these official calculations. You are more likely to get nearer 24 miles of electric driving. With the average UK car trip being between 7 and 9.2 miles, that’s only just about enough to cover an average return trip.

After 24 miles, your PHEV is just a petrol car lugging around a heavy battery pack. The popular Mitsubishi Outlander PHEV may get an average of 40mpg, but this drops into the 30s if you do motorway driving. Inefficient longer journeys eat into both the carbon and cost savings you might be hoping for.

Advertised miles aren’t the only figure you shouldn’t count upon. Driven in battery-charging mode (as you might do to charge up ahead of using electric mode in low-emissions zones) a study of PHEVs showed they produced up to 12 times more emission than advertised. If want to do your bit to reduce toxic air pollution, you might unwittingly be doing the opposite.

A further part of the real-world problem of PHEVs is they can’t charge at rapid speeds. There’s a lot more waiting around to recharge the battery if you’re using the public charging network. For the Outlander, DC charging from a rapid unit is available but limited to 22 kW – meaning roughly 1 mile per minute can be added. New BEVs can charge at up to 250kW, although some older BEV models are limited to 50kW.

Without big compromises in waiting time, increasing your electric miles in a PHEV en-route is much more tricky than it is for a BEV.

You may need a home charger to benefit from cheaper miles

BEV owners do 90% of their charging at home while they sleep. PHEV drivers can also charge at home. A PHEV’s small battery can be refilled even from a regular socket in around six hours. PHEVs also qualify you to switch to a cheaper EV tariff. Installing a dedicated home charger reduces your charge time to around four hours, which fits into most off-peak tariff windows.

If you can leave your house fully charged and very rarely need to go over 30 miles in a day, will a PHEV work for you? Not necessarily. Most plug-in hybrid models automatically turn on the petrol/diesel engine at start-up on a cold day, or let it kick in if the driver accelerates hard.

Outlander PHEV owners say “If you switch the heating on the engine kicks on automatically, so I tend to use the heated seats instead unless I have the kids with me”.

A PHEVs emissions will depend on the driver’s behaviour. But the driver doesn’t have full control, even doing uphill sections on a normal journey and in order to stay warm. On a fully charged battery in optimal conditions, PHEVs may emit 28-89% more CO2 than advertised.

Maintenance costs for a PHEV

The downside of two powertrains, is that you have to pay for, and maintain both. A study by Which? found that plug-in hybrids proved least reliable. These were mostly minor faults on relatively new cars, but this highlights that more parts means a greater chance of something going wrong on a PHEV.

As today’s PHEVs reach the secondhand market this will inevitably be more of an issue. In contrast, BEVs are much less of a lottery for a second-hand buyer. The health of the battery can be checked using a plugin ‘dongle’ device.

Selling point #3: I’ll be exempt from Congestion Zones in a PHEV

Now only pure-electric zero-emission cars are exempt from London’s Clean Air Zone. In London, PHEVs pay £11.50 to enter the London Congestion Charge zone during the week. Even BEVs will have their exemptions removed in December 2025, but that gives BEV drivers over four years longer. London has been joined by scheme in Bath and Birmingham, with plenty of others in the planning stages.

If you needed any further persuading, look at new car sales. Sales of fully electric cars have accelerated faster in the last year and overtook PHEVs in number in 2021. BEVs are up nearly 55% compared to 28% for PHEVs compared to this time last year.

But are fully electric cars ready?

A survey by SMMT in 2020 found the biggest factors holding BEV buyers back are higher purchase prices (52%), lack of local charging points (44%) and fear of being caught short on longer journeys (38%). With better cars, lower price tags and a better charging network, these attitudes are set to change fast.

In the last year, fully electric BEVs have arrived on the market with larger and larger ranges from a single charge. Even the more affordable BEVs have a real-world driving range of 160-250 miles from a single charge. At the same time the public charging network is improving with updated chargers and more locations, meaning your longest journey shouldn’t feel determined by the size of your battery pack. You will need to plan ahead for longer journeys in an EV. But, from the perspective of most current EV drivers, the benefits far outweigh the disadvantages. Being able to charge at home overnight when electricity is cheap reduces your cost to as little as 1p per mile.

If you can’t home charge but you do commute to work, workplace charging is equally convenient. If you are lucky enough to have a company car allowance, the benefit in kind for electric cars is only 1% for the next two years.

Electric cars are still unfamiliar technologies to many, so deciding which would fit your lifestyle and usage patterns, prove most cost effective to run and have most impact on air pollution and carbon emissions is not a simple task. Love my EV has a free EV assessment to help match you to a fully electric car that works for you.