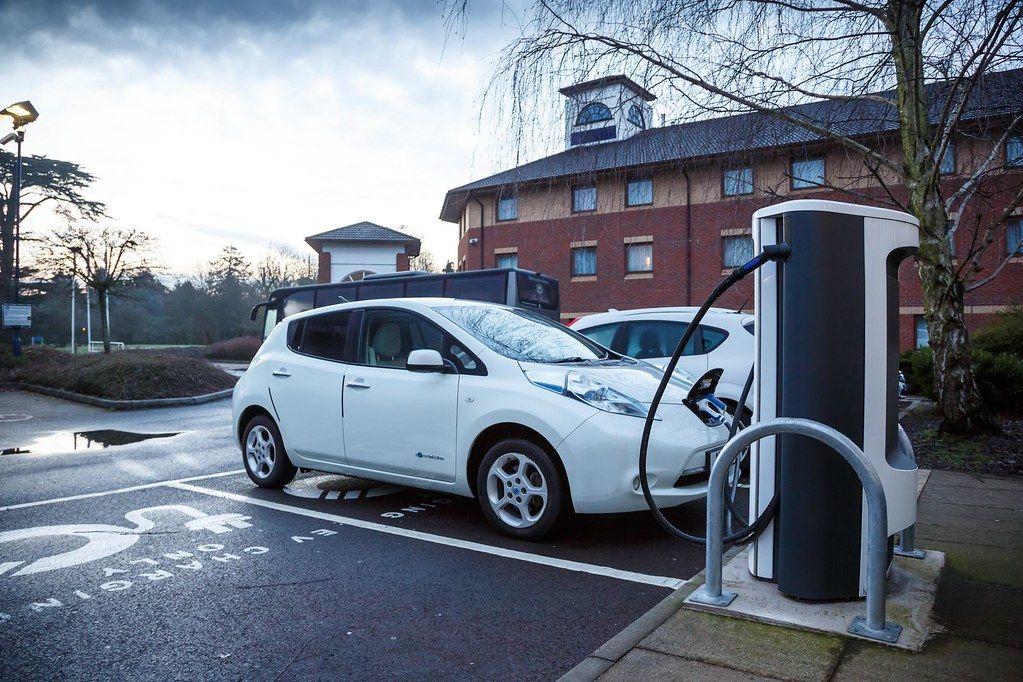 Electric cars are expensive, right? Yes the price tags are higher, but bear in mind that there are savings to be had. Cheaper running costs that mean you can pay back the upfront of an EV within a few years. Even better, the greener the power you use to charge it, the bigger your savings.

What is the best cheap electric car?

The absolute cheapest electric car on the market in the UK today is the Renault Twizy, which is around £11,500 new. However, the Twizy is considered a quadricycle rather than a car, and while it’s great for one individual to get around town, it’s not practical for a couple, or if you want to carry much luggage. 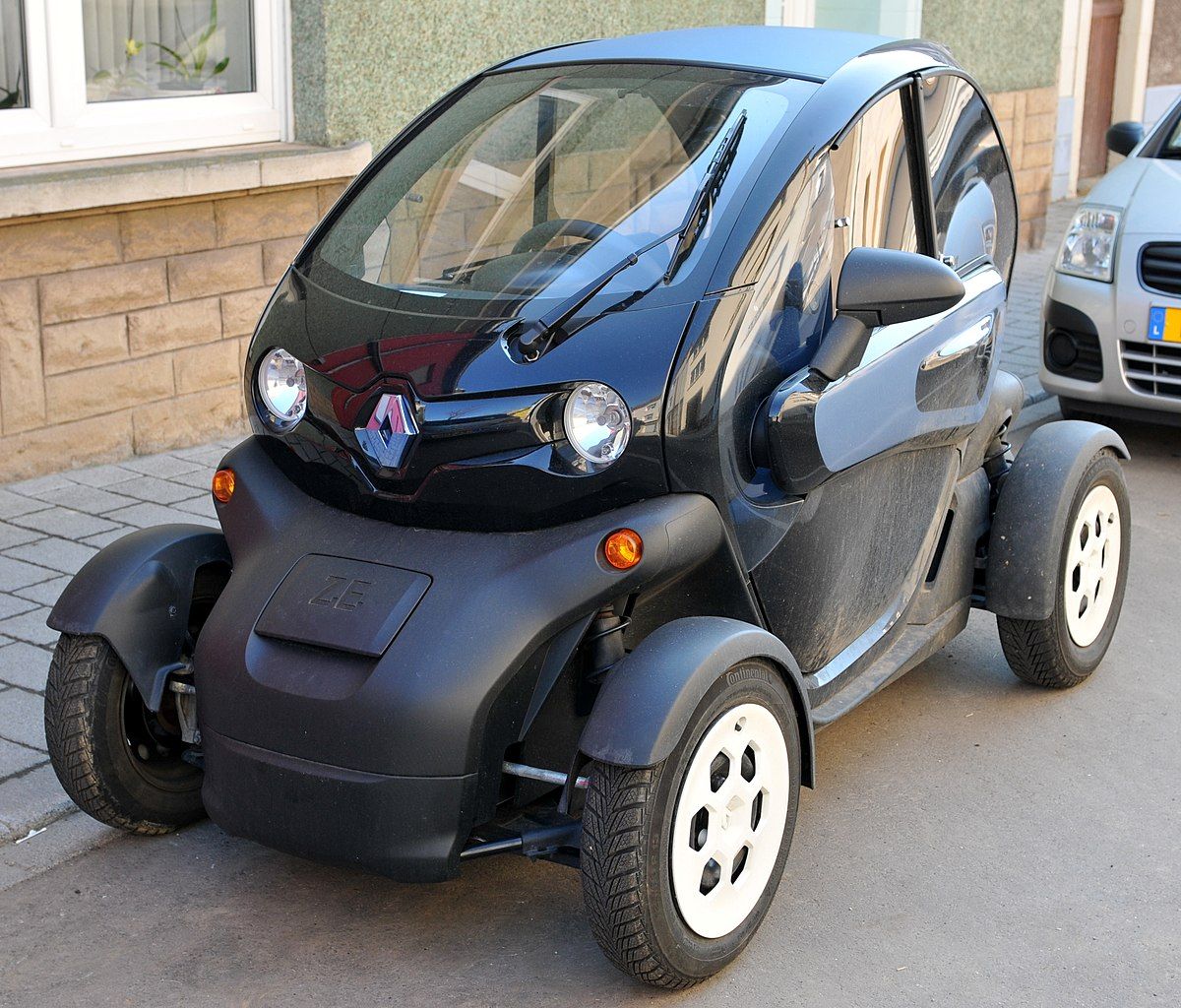 You might have also heard about the Citroen Ami, another quadricycle that in European countries can be driven by 14-year-olds without driving licences. Performance is restricted to a top speed of 28mph, while the range is just 43 miles. But at the equivalent of £6,000 if it did come on sale in the UK, it’s definitely going to attract a following.

The next cheapest electric car on the market today is the Smart EQ ForTwo, coming in at around £17,000. This is still a very small car, but it’s a lot more practical than the Twizy. It’s so small it can actually be parked perpendicular to other cars, saving you the hassle of looking for a parking space. This is especially useful in large cities like London where parking spaces are at a premium. It features a tiny 6m turning circle, and will get around 85 miles out of a single charge. This makes it perfectly adequate for city driving, but not ideally suited to long journeys.

Can an EV cost less?

Moving on to larger electric cars, the market for sensibly-sized and priced EVs has long been sewn up for the Renault Zoe. The Renault Zoe is equivalent in size to a Renault Clio. The Zoe released in 2020 (which no longer includes the battery lease option) starts at £26,500 on the road. This has a higher-end interior than any earlier Zoe and a bigger battery with a range of 245 miles. Charging is quicker too, with an optional (£750) DC charger via a CCS port under the front badge.

As the Zoe went upmarket, it gave entry-level EVs a chance to compete for the Zoe’s affordability crown. One such manufacturer is MG.

Despite costing less than a Zoe, the MG 5 estate has more space and still has a decent range. It can travel up to 214 miles on a single charge and can be topped up to 80% in 50 minutes using a 50kW rapid-charger.

The Vauxhall Corsa-e was another new entrant in 2020 to undercut the Zoe, with prices starting at £26,500. It carries a 50kWh battery pack and delivers a maximum range of 211 miles on a single charge.

Why are electric cars more expensive?

There are a number of reasons why electric cars are more expensive to purchase.

Mass-producing ICEs (standing for Internal Combustion Engines, meaning all petrol or diesel cars) keeps costs down considerably. At the moment, electric cars aren’t manufactured to the volume that petrol or diesel cars are. In October 2019, one in ten new vehicles sold in the UK was an electric or hybrid car. While this is a massive increase on previous years, that still doesn’t change the fact that around 90% of new cars are powered by a conventional combustion engine.

The UK plans to ban the sale of ICEs from 2030, so many manufacturers are busy ramping up the production of their EV models. Many manufacturers have even pledged to stop producing combustion engine cars sooner than this – Jaguar is going electric by 2025 and Mercedes intends to make the switch by 2026. All this means bigger production lines and lower unit costs.

The other reason that electric cars are so expensive is the battery pack. The electric car battery is still evolving, and each year there are electric cars that go further and take less time to charge thanks to innovations. New processes and technologies mean lower costs over time.

How can an electric car save money?

Despite the higher purchase price, there are considerable cost savings that come with driving an electric car. The biggest cost saving comes from fuelling up at home. If you can charge on your driveway, the cost per mile can be a fraction of what it would be to run the equivalent petrol or diesel car. As around 90% of all your EV charging will happen at your home, mostly overnight, savings come from switching to an EV tariff with cheaper off-peak electricity rates.

With an EV you’ll also save on maintenance costs. There’s very little preventative maintenance to do on an electric car – the motor contains very few moving parts, and you’ll never have to replace your engine oil or spark plugs. All you’ll need is a service every few thousand miles or so, exactly as you’d do with your conventional petrol or diesel car. Over a period of several years, this is likely to save you a fairly significant amount of money.

Should I buy a second-hand electric car?

Absolutely. Electric cars have been on the market for long enough that there are plenty of used models out there. What’s more, these cars generally have a very low mileage, tend to be fairly new (in car terms) and are  mostly well maintained.

What are the pitfalls of buying a used electric car?

There’s so much less to go wrong with an EV, so buying a secondhand EV is much less of a gamble than buying a used petrol or diesel. Obviously, the main concern when buying a used EV is battery degradation. EV batteries potentially degrade over time, to the point where they hold less charge than they did when they were new and won’t drive as far.

This worries people, as they go by their experience of mobile phones and laptops and think that lithium ion batteries only last two or three years. Thankfully in the case of electric vehicles the same isn’t true because the charging and discharging of the battery is more tightly controlled.

There are very early models on the roads, such as the Tesla Roadster, that have lost at maximum 5% of their charging capacity. These cars have been on the roads a lot more than six years. In fact, an electric car that’s several years old and hasn’t been driven too hard is likely to have negligible, if any, battery degradation.

Some EVs have a battery indicator that shows how much charging capacity they have.  For other models, like the Renault Zoe, you can use a special dongle to get info on the battery health using the vehicle’s software. Other EVs can be easily checked at a dealer.

When you take in the total cost of driving, EVs start to look much more affordable. Try our free EV suitability tool to see the cost of an EV that matches your journeys.